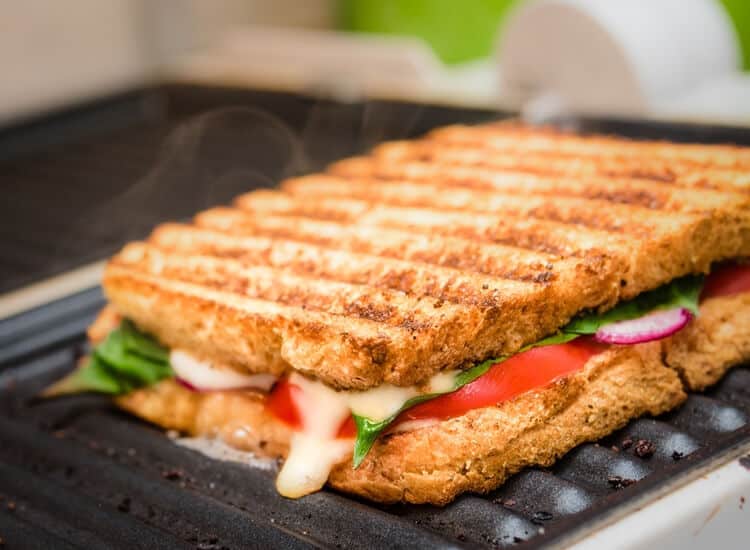 Binging is something we all love to do. Okay, let’s say most of us love to do! Now whether its binge watching Game of Thrones or binge eating Hari Super Sandwiches – they definitely set you on a high! The latter is indeed gastronomically nurturing.

It was 18 years ago when a family from Hindupur decided to bring their legendary creation, the Hindupur style sandwiches, to Bengaluru. They opened their first outlet in Jayanagar, 3rdblock, Aurobindo Marg. It started as 6×4 room.  Ashwath Narayan, the architect of this variety of sandwiches, named the sandwich joint after his son named Hari. To date, the bread comes from Hindupur in Andhra Pradesh. Initially when started they served only 2 different kind of sandwiches at Rs. 4 each.

According to an article on Bangalore Mirror, 2013, “Hari’s father, sends 37 kg of bread and 2 kg of mint chutney from Hindupur for Hari and his brothers and cousins to use in the city. The stock disappears without a trace between 11.30 am and 9.30 pm every day. “There is a taste in the bread that is indescribable,” says Hari. Again, he ain’t fibbing.”

When it first started, it became a smashing hit amongst the college going students who needed something lip-smacking, filling, quick and inexpensive to satisfy their hunger. However, today, there are quite a few branches in and around Bengaluru. The number of sandwiches has increased from 2 to almost 24. It is visited and loved by many – from working individuals to everyone in a family to even the well-known celebrities. The few celebrities who visit quite regularly are Chiru Sarja, Shivrajkumar and Tara.

One of the most delicious and popular sandwiches is the chocolate sandwich. You will find people wanting to watch how the chef makes this sandwich as well. Usually, chocolate sandwich is made with Nutella and that’s the first thing people think of. However, most of them are left surprised when they witness how Hari’s Super Sandwich makes this sandwich. Though the taste is quite similar to the Nutella sandwich, this one is made by placing a bar of milk chocolate between the slices of the bread and toasted in Amul butter.

The chef at Hari Super Sandwich takes not even 2 minutes to make the sandwich. Of course, according to Bangalore Mirror, it’s the team effort that makes a huge difference. In the first outlet at Jayanagar, while one brother would cut the sides of the bread, another would spread the butter and add the ingredients and the third would toast it. – Bangalore Mirror, 2013

The sandwiches served are usually cut into six small portions. The edges of these sandwiches are crispy and the filling keeps the sandwich on the soft side  yet crunchy. The two or three of the delicious sandwiches made by Hari Super Sandwich are American Sweet Corn Sandwich with capsicum, tomatoes, cheese and warm sweet corn. Then there are the dahi toasts like cheese chilli dahi toast and cheese corn dahi toast which comes with a dollop of their awesome chilli chutney layered with sev, carrots, chaat masala and coriander

“Due to popular demand and to keep all customers satisfied, they opened a branch 500m away selling the same items, using the same ingredients. “We want to retain all our clients in this area,” he says. They plan on opening another outlet in J P Nagar in a month’s time. The taste of Hindupur is spreading.”– Bangalore Mirror, 2013

If you haven’t yet, you must visit Hari Super Sandwich near you and try out these mouthwatering sandwiches! Trust us, you won’t regret it.