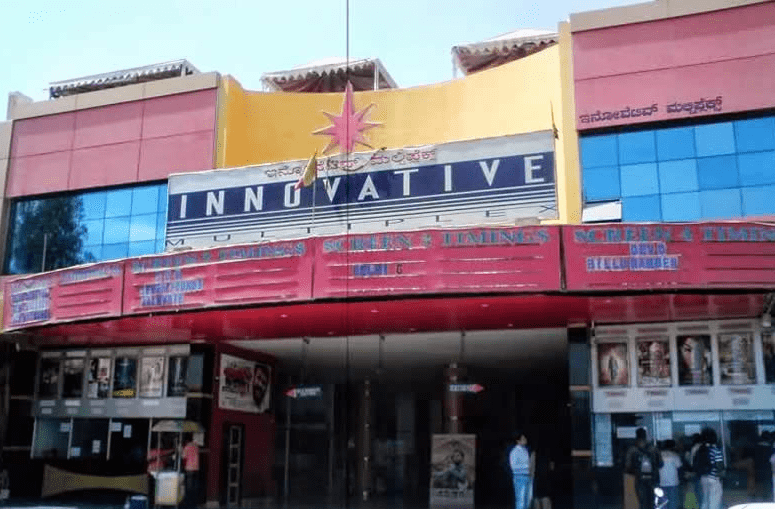 Every picture, living being, and the place has a story to tell. We love the ‘charisma and magic’ of historical places. The truth is that every nook and corner of our city Bengaluru has the most alluring and mysterious past/history. It is mysterious because there are countless beliefs but we really don’t know the truth. One such place is Marathahalli. Let’s start with the name.

The name Marathahalli is derived from the Sanskrit work ‘Maruti’. Maruti in Kannada means Lord Hanuman and Halli means ‘village’. According to a few sources online, people believe that a fighter aircraft by name “Marut” crashed on this very ground hence got its name as Marathahalli. However, a few others reveal that this area got its name from a fighter aircraft named Marut that was designed and assembled in HAL.

We have some sources showcasing that during Tipu Sultan’s rule Marathas were settled here and that is how this area got the name. Yet another story is that the sector was named after the initiation of St. Martha Hospital.

As per some sources, this place used to be quite sluggish and inactive in its historic days. Agriculture was their core profession and villagers living in this area were extensively into poultry and rearing cattle. There were mud roads with huts spread all across the territory. The villagers here were all quite superstitious and were ardent devotees of Lord Hanuman.

Soon this peaceful, sluggish and sleepy village was stirred by newer developments.

Years ago, Marathahalli started being ruled by a new era. Today, it is no longer inactive or slow moving. This area is perceived to be one of the most fascinating localities in Bangalore.  In the last few years it has transformed into a real estate hub. It is also well connected to the IT zones in Whitefield and Electronic City, residential markets in Sarjapur road and Outer Ring road. There are several reputed schools and colleges in Marathahalli like Ravindra Bharathi Global Schools, H.A.L. Gnanajyoti School, Hindustan Aviation Academy, Dr. Shyamala Reddy Dental Hospital, Research Centre and MVJ College of Education etc.

Where there once was peace, now there is chaos. Marathahalli, one of the appealing localities today is also one of the most crowded areas in Bangalore. These developments have critically affected the traffic condition. All you witness in this area is the insane turmoil and congested roads. Transportation has also undergone a ‘negative’ change with cabs and autos charging higher fares due to the choked up roads and time-consuming travel.

According to a news article on The New Indian Express, “Gautam Sahu, an employee with a software giant on Belandur Road, came down from Mumbai and found a place to stay at Marathahalli. “For a long time, I thought this was what Bangalore was all about — terrible traffic deadlocks. Even now, the only thing I like about Marathahalli are the shopping complexes,” he says.” – The New Indian Express, July 2009

In 2014, there was an article in Bangalore Mirror about how our auto heroes in that area specifically don’t go via meter. According to Manjunath, the informative auto driver, “Marathahalli is a village. In the city, everyone will go by the meter. But not here.”  The auto rickshaws still consider Marathahalli a village, at least in name, and hence they charge exorbitantly.

This was around 3 years ago. We all are well aware of the situation today. Nothing has really changed; it is still the same – maybe even worse. Though Marathahalli is an industrialized area with a pleasing locality, it is currently being defined by chaos and turmoil. The ride to and fro this area is jerky, time-consuming, expensive and dreadfully nerve-racking. The neighborhood offers endless alternatives when it comes to food, multiplexes or lounges. This is why you will find Marathahalli crowded and clogged on all days including weekends.

Maneuvering around sectors like Marathahalli gets easier and less taxing if you get two-wheelers for rent. It is not expensive or laborious. A bike on rent will allow you to handle the most sticky road scenarios with ease and get you out of the chaotic roads in a lesser span of time. Monthly bike rental is an innovative and unbelievably great concept. Connect with Ontrack executives to get your two-wheelers on rent today!